This Sunday, January 22, you will have the chance to hear the Pittsburgh Compline Choir sing compositions by two Pittsburgh composers with close ties to the PCC. Join us at 8:00 p.m. at Heinz Chapel.

About the composer of Sunday’s orison, “Blessed Heavenly Light” 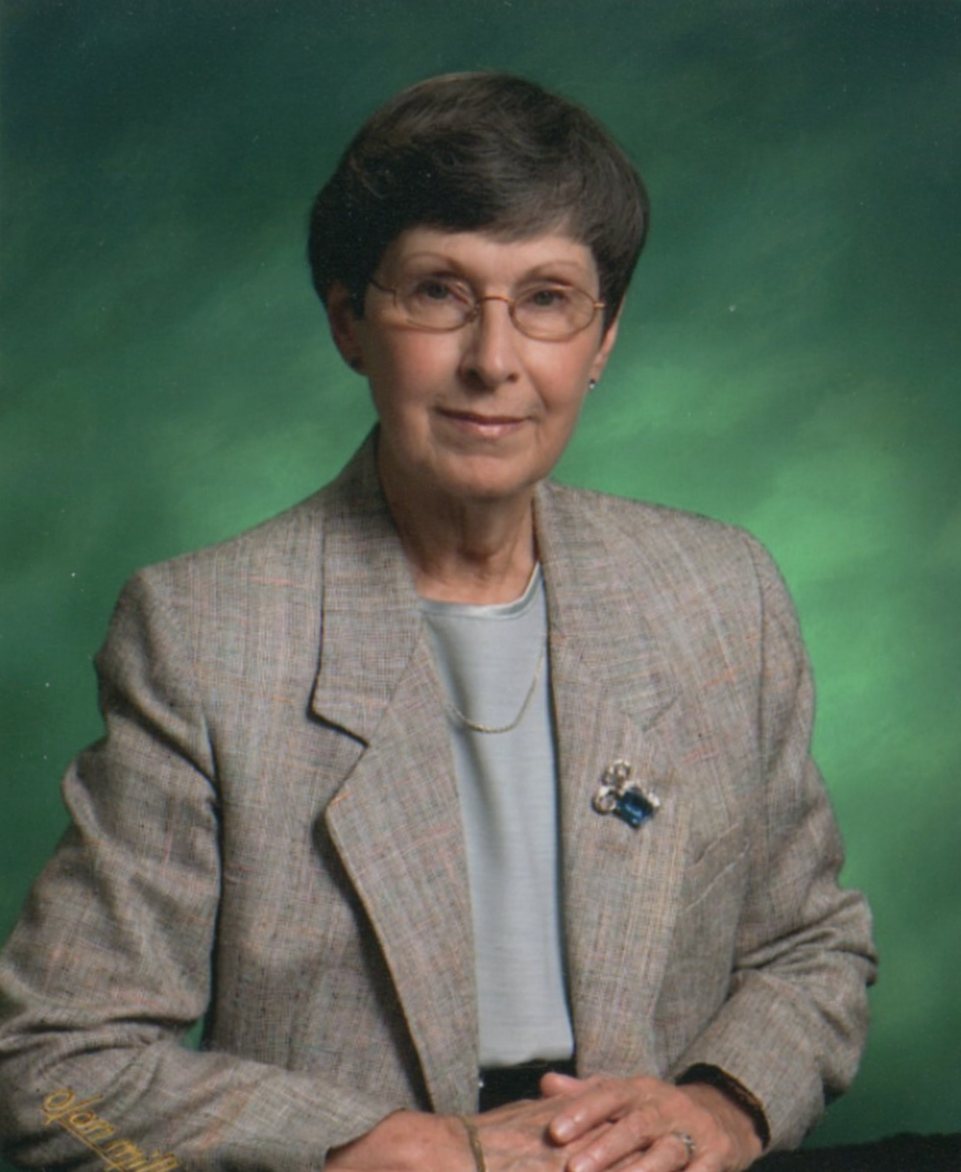 Joyce Moon Strobel earned degrees from Capital University (BM cum laude) and Duquesne University (MM). At Duquesne she studied organ with Dr. Ann Labounsky, FAGO, ChM, and composition with Dr. Joseph Wilcox Jenkins. She holds the Associate Certificate of the American Guild of Organists, and has served as parish musician in Presbyterian and Lutheran congregations, most recently St. Stephen Lutheran/ Scott Township, Pittsburgh. She won the 1997 Glad Robinson Youse Competition for Adult Composers, National Federation of Music Clubs, for the composition Four Orisons, written for the Pittsburgh Compline Choir.  At the invitation of Director Alastair Stout, for Compline Choir’s 25th anniversary in 2014, she composed an SATB/organ setting of Psalm 134, with an “illumination” of the brief text by colleague and friend, the Rev. Harvey S. Mozolak. Another Mozolak/ Strobel collaboration, written for the choir and people of St. Stephen congregation, is “Arise! Fill Death’s Empty Hole with Joy Sounds,” an Easter anthem for SATB, organ and trumpet or flute; it is published by Selah Publishing Co.

About the composer to Sunday’s meeting of Psalm 91: 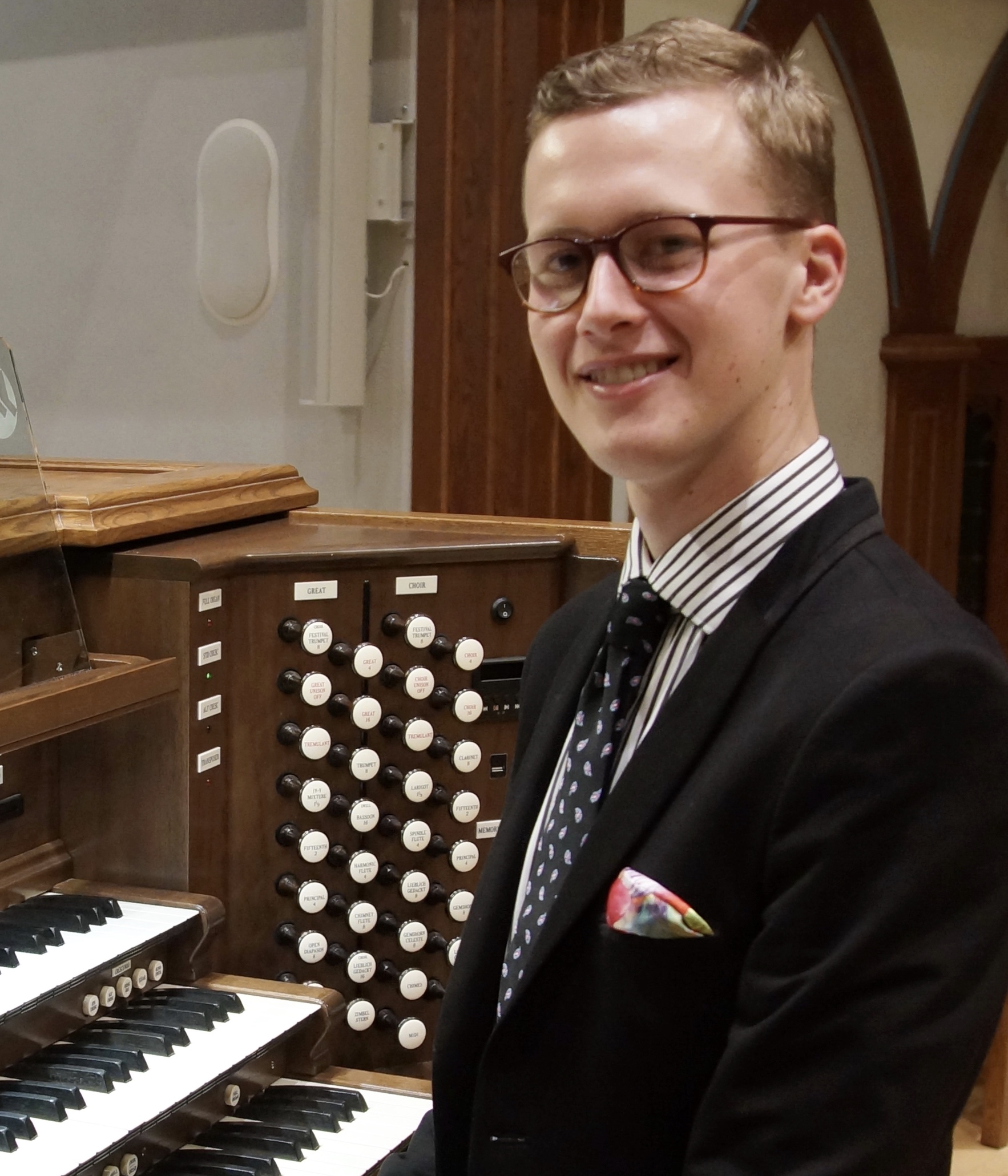 Jeremy Paul Jelinek pursues a Bachelor’s Degree in Organ Performance, studying with David Higgs at the Eastman School of Music. Currently, during his entire junior year, he is in France, studying at the Conservatoire de Paris (CNSMDP) with Olivier Latry and Michel Bouvard, while giving concerts throughout Europe. Much of his time is dedicated to the Gregorian Chant School of Paris. Here he participates in liturgical studies, studies manuscripts and interpretation of chant in great detail, and sings offices and Masses on a weekly basis. He has won prizes in several organ competitions, and has received notable reviews in the American Organist and the the Diapason. He has a passion for both improvisation and composition and has been commissioned to write for several events. Jeremy Paul has received great influence and inspiration by the Pittsburgh Compline Choir, having been a consistent attendee since childhood.